How do DP and A level students in the UK compare at the university level?

A new study conducted by the UK’s Higher Education Statistics Agency (HESA) examines the university enrollment and achievement of Diploma Programme (DP) students compared to A level students. In the report, researchers investigated the relationship between IB enrollment and university outcomes. To do so, they used matched[1] samples of DP and A level alumni enrolled in their first-year of university or recently graduated from a UK higher education institution (HEI). 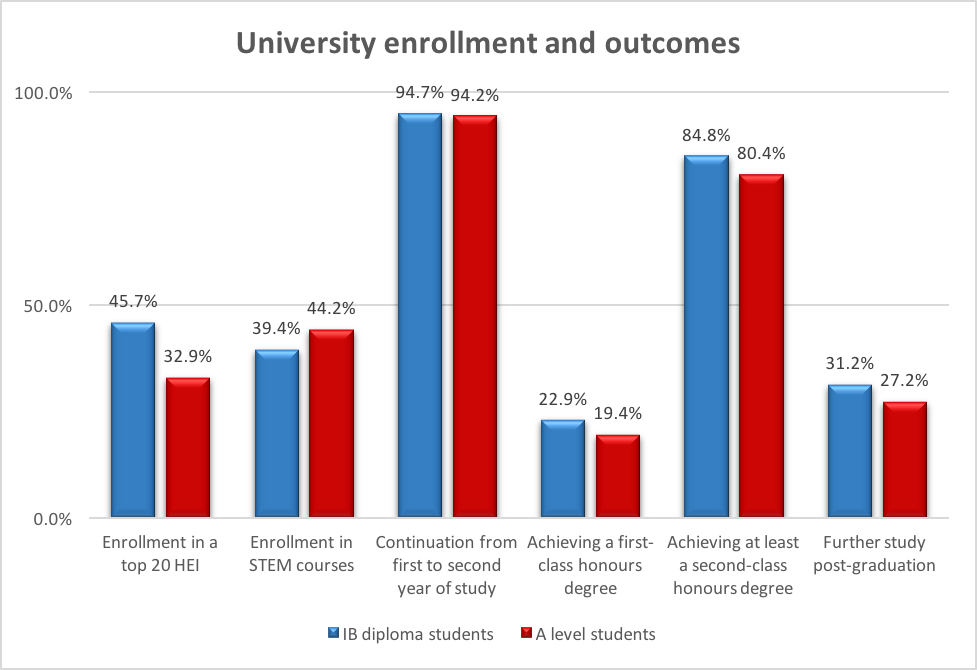 Figure 1. University enrollment and outcomes for IB diploma and A level students

For more information, please see the research summary or full report. Questions about this study? Contact the research team at research@ibo.org.

[1] Propensity score matching allowed the researchers to select a group of A level students that had similar demographic characteristics (income level, ethnicity, gender, etc.) to the group of IB students. The aim of creating similar comparison groups is to prevent student background characteristics from biasing the overall result of the study.