The recognition of IB programmes by universities is at the heart of the IB’s growth and development. 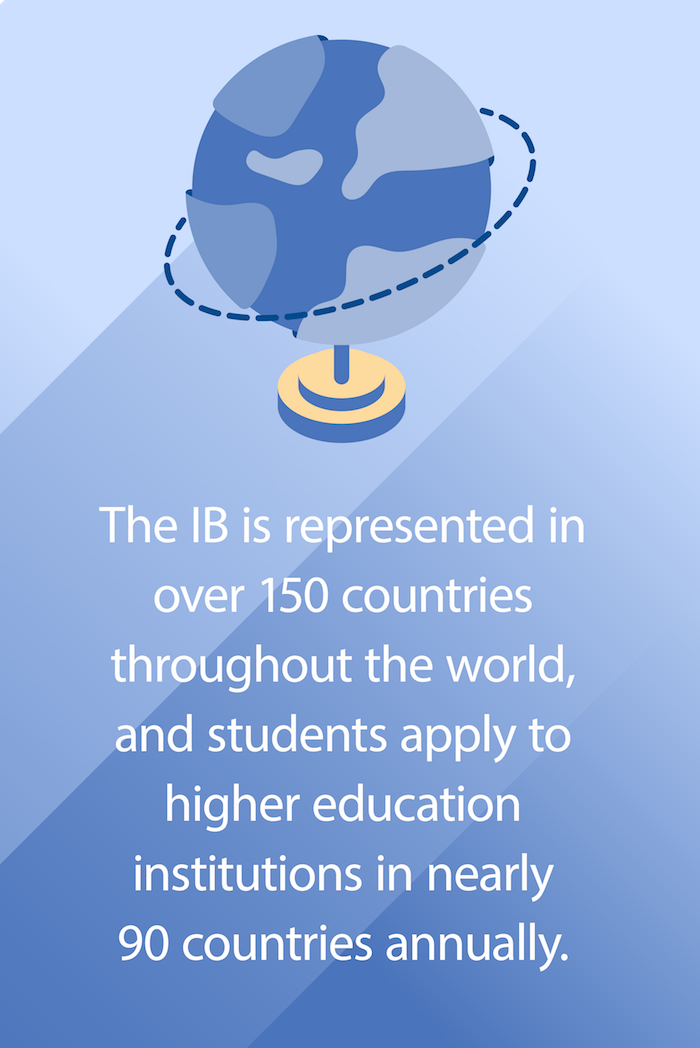 The Lebanese government officially recognized the Diploma Programme (DP) in January 2018, partly as a result of the personal commitment of the parliamentarian, Bahia Al Hariri.

Now, all Lebanese students can study the DP—which previously had only been possible for international or dual-citizenship students—and Lebanese universities now recognize the DP and give credits to IB students.

Lebanon’s interest in what the IB offers stretches beyond the DP; it is also the first country in the Middle East to have adopted the Primary Years Programme(PYP).

Following on from this, there was increased interest in the IB in Lebanon among schools, teachers, students and parents leading to an rise in school applications.

Jordan is currently the only country in the Middle East that recognizes Diploma Programme (DP), DP courses and Career-related Programme (CP). This accomplishment came through lasting relationships with the minister of education and the Queen Rania Teacher Academy (QRTA), as well as the dedication of IB staff member Mary Tadros.

The effects of this collaboration are numerous. The ministry often requests IB support in areas of assessment, curriculum and service learning. At another level, many Jordan educators contribute to the International Baccalaureate educator network (IBEN) by providing workshops in Arabic as well as in English.

As a result, skills taught to the IB students are recognized nationally and they can access both private and public universities.

The IB and the Ministry of Culture, Sports, Education, Science and Technology (MEXT) of Japan have been working in close partnership since 2013 to promote the implementation of the Dual Language Diploma Programme (DLPD) in public and private national schools around the country.

Additionally, IB and MEXT continuously organize activities and outreach events to further present the IB DP to Japanese universities. In total, there are 54 universities in Japan that recognize the DP as a stand- alone qualification.

The success of this collaboration can also be measured by the growth of the IB in Japan. It started with only one school in 1979 and rose to 41 schools in 2018.

Andorra was the first country to adopt the IB to complement its national curriculum. The authorization process began in January 2016 when the Andorra government reviewed their post-16 education system. Research on the impact of the DP in state schools in Spain greatly helped to further the process, and the government has also decided to implement the CP.

Students aged 16 and above will either enrol in the DP or the CP. Teaching is expected to start in 2019 at Escola Andorrana Batxillerat and Centre de Formació Professional D'Aixvall. The first class of IB students will graduate in 2021.

The Serbian government recognized a need to provide students on a high school level with additional opportunities. In 2017, the law was modified to ensure that another programme could be taught in high school.

As they considered that DP had proven to be the best choice, they contacted the IB’s Africa Europe Middle East (AEM) Development and Recognition team. Together, they worked on implementing the DP programme in three state schools. Following this success, more school decided to become candidates.

Offering an international education is in line with the strategy of the internationalization of the University of Belgrade from 2014 and will open additional doors to Serbian students.