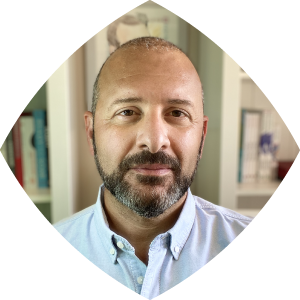 Richard Gerver is an award-winning speaker, bestselling author and world-renowned thinker. He began his career in education, most notably as headmaster of the failing Grange Primary School in the UK. In just two years, he transformed the school into one of the most acclaimed learning environments in the world.

Richard has since transitioned to the global stage. He speaks on the links between great leadership, human potential, change and innovation. The three core principles underpinning Richard's philosophy are communication, empowerment and impact. He argues that great leadership is first and foremost about serving the needs of the people who work for you. His mantra is systems and structures change nothing; people do.

Richard advises governments, major corporations, sporting coaches and teams, and most recently, the British music industry. He has also authored books on education, leadership and success, Creating Tomorrow’s Schools Today and Change and Simple Thinking. His latest book, Education: A Manifesto for Change, explores how the school system can be made fit for purpose in our turbulent 21st century world. 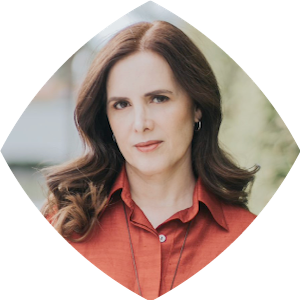 Elisa Guerra was named Best Educator in Latin America by the Inter-American Development Bank in 2015. The same year, and again in 2016, she was a finalist for the Global Teacher Prize. She is a member of UNESCO’s International Commission on the Futures of Education.

Elisa holds a Master’s in Education degree from Harvard University, USA. After teaching her own children at home, she founded Colegio Valle de Filadelfia, a network of 10 schools in her native Mexico and across Latin America. Elisa is also an international speaker and author. She has lectured in English and Spanish in 17 countries around the world and has published more than 25 books and textbooks. Formerly an early childhood educator, she now teaches creative writing and literature in grades 4 to 9.

In 2017, her work was featured in a documentary for Al Jazeera TV entitled Mexico: The Power of Early Education. 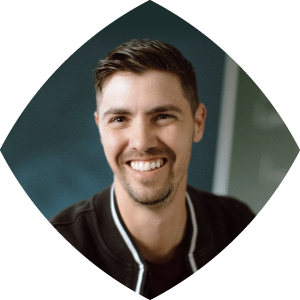 He has been awarded multiple honors, including being a nominee for Michigan Teacher of the Year and a recipient of the Allegan County Outstanding People for Education Award. For his work with at-risk high schoolers minimizing the achievement gap, his Positive Psychology program received a Michigan Association of School Administrator’s Winner’s Circle Award. The program teaches the concepts of positive emotion, engagement, meaning and accomplishment to hundreds of students each year, especially at-risk high schoolers. Consistently, students reduce failure rates by at least 50% each year.

In addition to modeling excellence as an educator, his writing has been featured on WeAreTeachers, Huffpost, Edutopia, and EdPost. He received a WordPress Freshly Pressed distinction for his viral blog and video “What Students Really Need to Hear” which has been used across the world to motivate students.

As an engaging, nationally recognized speaker, Chase has traveled across the USA and the world to speak with students and educators on topics of resilience, mindset, applied neuroscience and positive psychology. 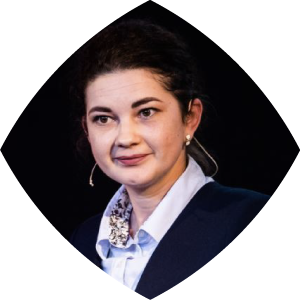 As the Chief Executive Officer of CleverBooks, she inspires new generations from early childhood upwards to develop the necessary skills to survive the digital era. Crucial to this is the strategic use of education technology to shape a sustainable future society and influence future economic growth.

Darya has received numerous accolades over the years, including Young European Leader in the Friends of Europe “EYL40” (2020/2021), Top Thought Leader in B2B and in Augmented Reality/Virtual Reality from Thinkers 360 (2019/2020), finalist for Entrepreneur of the Year at the Women in IT Awards (Dublin, 2019), and Entrepreneurship winner at the Digital Female Leader Awards (Munich, 2018).

She has also featured in Forbes, Inc.com, the Irish Times (New Innovator) and other global media as a promoter and facilitator of education technology for the best future of the world’s youth. Under Darya’s leadership, CleverBooks has received multiple awards and was enrolled in one of the biggest European Union funded projects, HORIZON 2020.