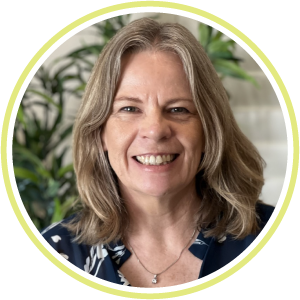 Dr Helen Street is an internationally acclaimed educational consultant and applied social psychologist. She is the co-founder of Positive Schools and the creator of Contextual Wellbeing. She is a consultant to schools all over the world, a best-selling author and an honorary fellow at The University of Western Australia.

Helen is known as a pioneer in the development and support of long-term learning engagement and wellbeing accomplished through whole school systemic change. Her first book, Standing Without Shoes, includes a foreword by His Holiness the Dalai Lama. Her fourth book, Contextual Wellbeing, is an international best-seller in education.

Helen lives in Western Australia and will be releasing her fifth book, which reimagines resilience, in late 2023. 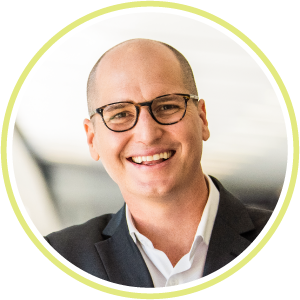 With clients including KPMG, Pepsi and Cisco, he has helped some of the world’s most successful brands navigate disruption and maintain momentum.

Michael is a regular commentator on TV and radio and his work has been featured in publications ranging from the UK Daily Mail to Medium.com and the Huffington Post. In addition, Michael is a familiar face on the international conference circuit having shared the stage with the likes of Bill Gates, Dr John Maxwell and Apple co-founder Steve Wozniak.

Michael has spoken to over 500,000 people across 5 continents since 2004 and is known for his engaging, entertaining and practical conference presentations.

Having been formerly named Australia’s Keynote Speaker of the Year, Michael has been inducted into the Professional Speakers Hall of Fame.